Sophienburg Museum and Archives > Blog > Around the Sophienburg > Blind Tom: Wonder of Nature

February 18, 2018
Around the Sophienburg, Sophienblog

New Year’s Eve was known in the New Braunfels area as Sylvester’s Abend even by my dad who was a child of The Great Depression. Myra Lee Adams Goff wrote an article, published Dec 30, 2012, on the tradition of grand, dress-up dances held on Sylvester’s Abend. Locations such as Matzdorff’s Halle (present-day Eagles Hall), Sweet Home Hall at Solms, Walhalla at Smithson’s Valley, Teutonia Halle, Anhalt, Landa Park, Reinarz Hall, Schwab Hall, Lenzen Hall and many smaller halls hosted Sylvester’s Abend celebrations. Matzdorff’s was an early venue in the city that held numerous dances, singing festivals, and concerts of all kinds throughout the year. On February 25, 1878, Mattzdorff’s was the scene for a grand concert by the internationally known pianist and celebrity, “Blind Tom”.

Thomas Greene Wiggins was born a slave in Columbus, GA, in 1848. Born blind, he was left to wander around the Bethune Plantation. Sound was his passion. He would mimic the cries of animals, birds and men – even drag chairs across the floor or bang pots and pans to make noise. At age four, Blind Tom was able to repeat a ten-minute conversation, yet he could not communicate his own needs; he resorted to whines, grunts and gestures. After hearing one Bethune daughter play piano, Tom found the outlet for his creative soul. By age five, he composed his first tune, The Rain Storm, after listening to a torrential downpour on a tin roof. He had an encyclopedic memory for sound, be it spoken word or musical notation, and could imitate anything he heard. The little slave boy was installed in the Big House and Bethune brought in music tutors. Tom was licensed out to Perry Oliver, a travelling showman, who marketed Tom as “The Wonder of the World. The Marvel of the Age”.

By age six, Blind Tom performed to sell-out houses throughout Georgia. His performances earned him an invitation to play before President James Buchanan making him the first African-American musician to officially perform in the White House. He was eleven years old.

During the Civil War, Blind Tom became absorbed by the sounds of war – the crunch of marching feet, the beating of drums, the pops and booms of artillery were all music to his gifted ears. He composed his most celebrated composition, The Battle of Manassas, at age fourteen.

After the war, Blind Tom toured across North America and Europe. His performances included beautiful classical pieces, popular folk songs, imitations of banjos and other instruments, and playing two songs at once – one with each hand! Audience members would test his memory of a tune and he perfectly met each challenge. As they enthusiastically applauded his efforts, Tom would perform spectacular leaps across the stage and howl along with them.

There was a dark side to the fame. The joy he felt on stage was countered by the treatment of his managers. They kept him locked up alone in hotel rooms and after years of social and physical isolation, he became suspicious of strangers. Having no concept of money, he was easily exploited and manipulated by his guardians. Even though he was an emancipated slave, the Bethunes continued to manage his affairs. It has been estimated that he would have earned $5 million during his career; he, of course, never saw a penny. When the last Bethune son died, his estranged and angry wife traced down Blind Tom’s mother and persuaded her to mount a legal challenge to free Tom from the Bethunes. In 1887, the press announced that “The Last American Slave” had been set free. That freedom was fleeting; his mother naively handed Tom’s guardianship over to the Bethune ex-wife.

Tom spent his last years touring small towns across North America and even appeared on the vaudeville stage. In 1908, he died of a stroke at the age of sixty and was buried in a pauper’s grave in Brooklyn.

So what did the New Braunfels folk think about Blind Tom’s concert? I had only to look in the March 1, 1878 issue of the Neu Branfelser Zeitung. Under the headline, “A Wonder of Nature”, the article stated, ”…the performance far exceeded our expectations…a physiological riddle. [With] one distinct expression…this baffling creature plays the piano with virtuosity…he sings with a clear resonant voice. This person has the extraordinary perception and talent to repeat whatever is handed him…with passion that is astonishing.”

Today, Tom would be labeled an autistic savant. It is said that his unusual rocking and twitching and blank open-mouth expression would vanish the moment his fingers touched the piano keys. To the people of the mid-19th C, Blind Tom was seen as an eccentric oddball and gifted wonder of nature. They watched and listened in astonishment as his hands recreated a composition on the piano after only hearing the piece one time. They marveled and were inspired by the pure pleasure and joy he exhibited whilst playing and singing. 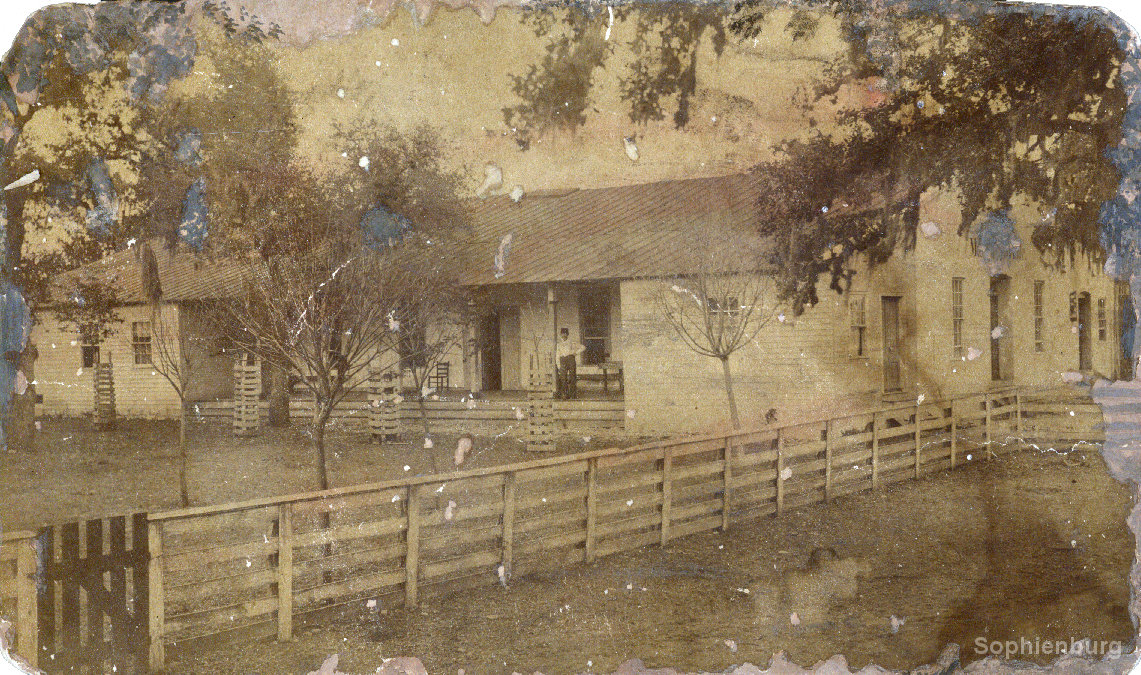 Your ticket for the: Blind Tom: Wonder of Nature